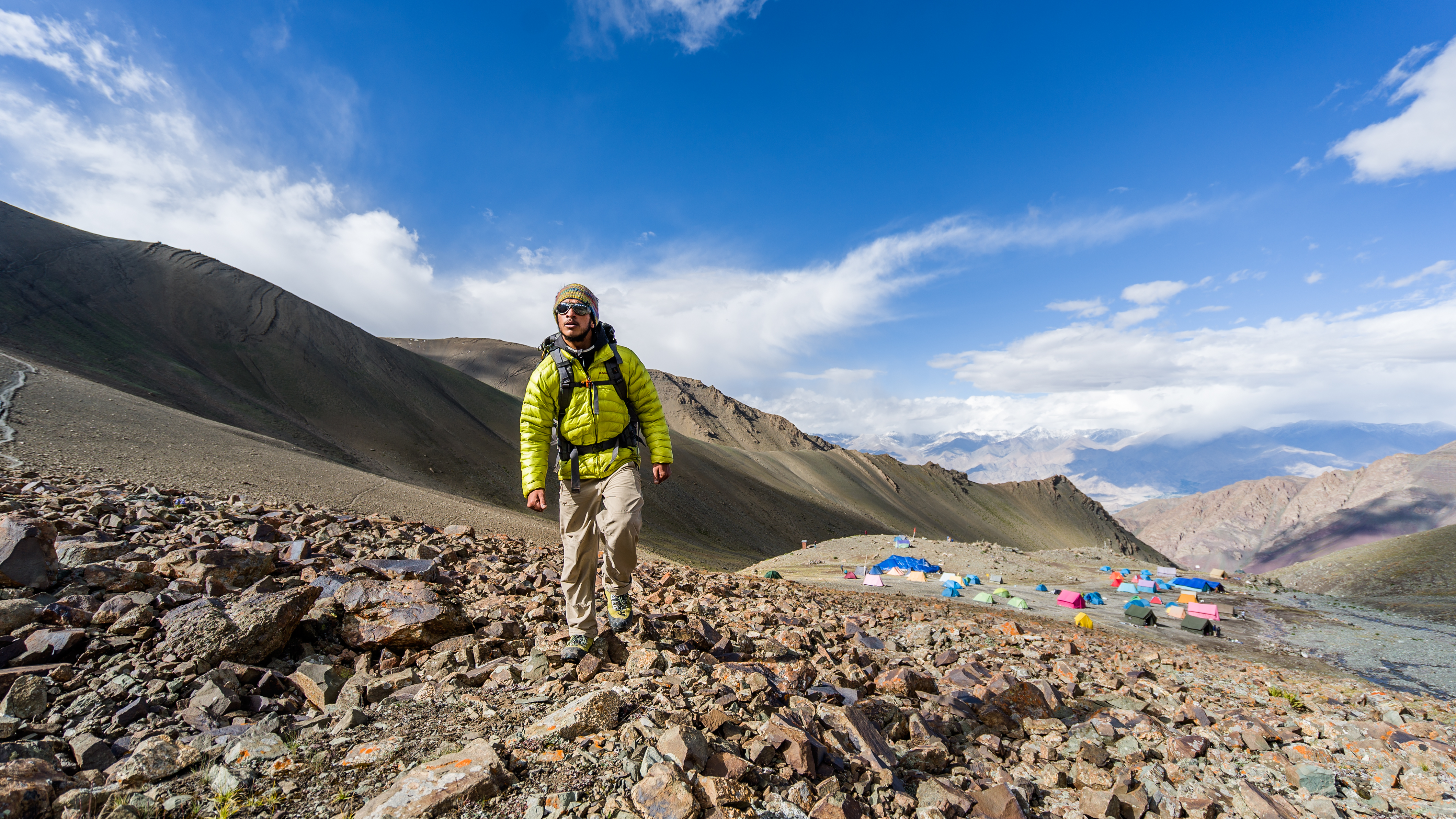 Forged to life on 9th June 93, Arjun was welcomed by his parents Capt. Sanjeev Vajpai & Priya Vajpai. Born and brought up in Noida, an alumni of Ryan International School, fascinated by mountaineering and adventure since childhood. Set out to become a child prodigy at an early age of 16.

At the age of 16 he became the Youngest in the World back in 2010 to scale Mt. Everest. Currently, he is the Third Youngest in the World to achieve that incredible feat. Always an excellent athlete and a champion sportsperson, Arjun was found most of the time playing or putting his energy out in any physical activity which he can instead of sitting in his class and studying. While everyone was clueless about Arjun's future, he knew what he wanted to do exactly when he turned 14. At the age of 13, he went to Sahyadri Hills in Pune along with his Grandfather. There, for the first time he reached the highest point of a local peak and looked at the view from the top. He was instantly in love with it. Arjun asked his grandfather, "If it looks so amazing from here, how amazing it would look from the top of the world!" to which his grandfather replied telling him about Mt. Everest and how it was possible to actually reach the top of the World. This was it. The Eureka Moment for Arjun. He now knew where he needs to put all his energy and focus and started preparing for it. He underwent 2 years of training at Nehru Institute of Mountaineering, proved his metal by becoming the youngest Indian to climb Mt. Everest in 2010. Little did anyone know that Everest was just the beginning of ARJUN VAJPAI!


Arjun, after his return from his Advanced Mountaineering Course, looked determined to go to Mt. Everest but doing that was no piece of cake. Not only the mountain is difficult to climb, but the overall expenses to make it happen were too much for anyone at the age of 16. An Everest Expedition, with all the logistics and support in place, costed approximately INR 30,00,000 at least back in that time. Arranging that money to turn this dream into reality was an Everest of its own. That is where a small dream became the Nation's dream and everyone came together from different parts of the country to make it possible for him. Donations started flowing from different parts of the country after rigorous and constant efforts made by Arjun's parents. People doing odd jobs started contributing the smallest amount they could so that they can dream along with Arjun with their support. 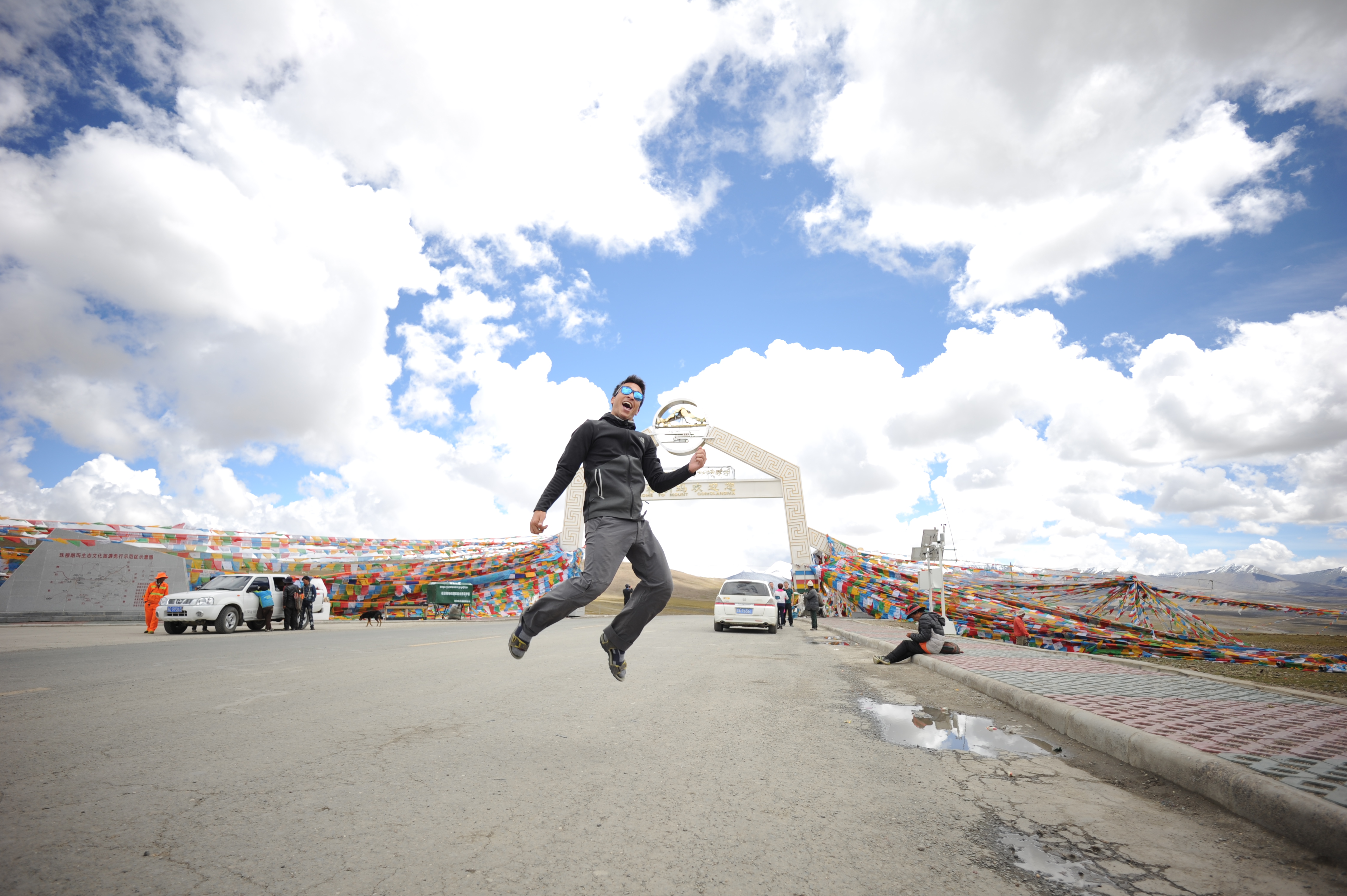 Success in life comes when you simply refuse to give up. A mantra proven right by Arjun by becoming the youngest to summit Mt. Manaslu, Mt. Lhotse and Cho Oyu. Makalu was his biggest challenge and every attempt made it seem impossible, but as per Arjun it always seems impossible until its done.
After Arjun was successful in his attempt to Mt. Everest in 2010, Arjun set his eyes on a bigger goal. To summit all 14 highest peaks of the World, which is often referred as "The Grand Slam of Mountaineering." More and more people started believing in his dream after his Everest success and he got attention from media across the World.


In 2012, Arjun attempted Mt. Cho Oyu, which left him paralyzed from his left side of the body and was declared clinically dead by the sherpas on the Mountain. In an incredible turn of tables, Arjun beat death to grasp his breath during last moments and return to Delhi where he underwent a long process of treatments and medication.

After 2016, Arjun had his eyes set on his next Challenge. This time it was the mighty Kangchenjunga, India's Highest and World's Thrid Highest Mountain. Kangchenjunga is also one of the most difficult 8000m peak. in 2017, Arjun has to unfortunately return from his journey because of Bad Weather. Arjun returned in 2018, more determined to reach the summit, was succesful in his endeavour this time. He became the Youngest Person in the World to reach the summit of SIX 8000M and above mountain.